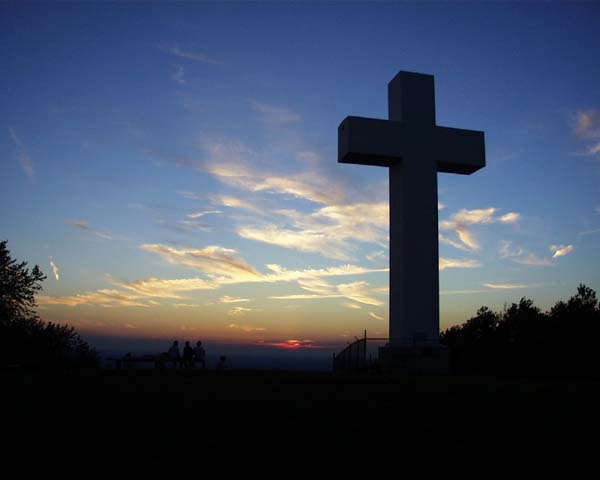 Cult: “a religious group, often living together, whose beliefs are considered extreme or strange by many people.”

This quote exemplifies the Republican Party, its support of the Christian religious right, and those who are loyal to this group of extremists. Okay, I know some of you are tired of me bashing religion. However, the truth cannot be denied. Organized religion has been the cause of more misery in the world than any nation or government.

My core reason for my displeasure with religion is its growing influence upon my nation and its government. Let me give you a little history lesson, but know that I am one of more than 65 million Americans who refuse to be associated with a single faith; a single religion.

Our founding fathers left England for several reason, but at the center of their discontent was religious persecution. The Anglican Church had been declared the nation’s religion, thereby denouncing not only those who chose a different faith, but also forbade atheists and agnostics.

Only a few of them were religious, and of those only a handful of Christians. Most, such as Washington, Jefferson, Franklin, and Madison, called themselves “deists.” Deists believe that some form of a supreme being created the heavens and earth, but that he or she does not speak to humans directly or have involvement in their daily lives.

The first amendment to the Bill of Rights is considered the most important, and was so by our forefathers. Among other freedoms, it guarantees the freedom of all Americans to practice the faith of their choice, or none at all. It also denies a ‘national religion,’ and therefore insists that no single religion will be involved in the governing of our nation.

All religions are cults. Followers of any specific faith blindly adhere to and believe the teachings of men. They have the need to be told how to live their daily lives, and the definition of right and wrong. They are given promises of eternal salvation if they heed the words of other men. Leaders of religions use the writings of the “prophets,” Jesus Christ and Muhammad to enslave their congregations. However, these “religious leaders” misinterpret and mislead their followers regarding the meaning of ‘sacred documents;’ the Bible and the Quran.

I must admit that my greatest problem with all religions is that practitioners must “believe.” I cannot accept ‘fairy tales’ as the truth, and I refuse to have ‘faith,’ I need facts.

I believe that all men and women who choose to be a member of a religion should have that right protected at all costs. I also believe that those such as myself must be protected as well.

When Donald Trump denounces a single religion, he is denying the first amendment rights of American citizens. If there were no other reasons to prevent Trump’s residence in the White House; this is enough. The President of the United States must take an oath to ‘protect and defend the Constitution of the United States.’ He would be reciting the words, but without meaning.

Read my novels on the Amazon Kindle App