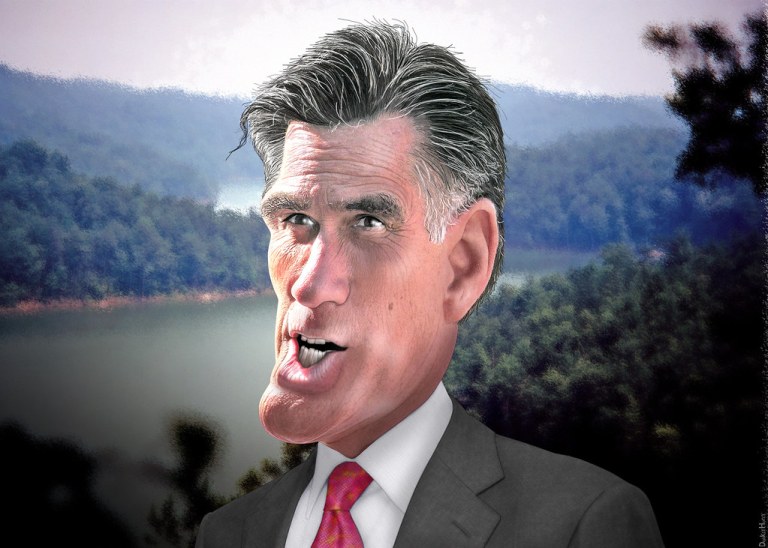 44 presidential administrations preceded Trump’s illegitimate presidency. Many of them have been accurately accused of corruption; sadly this is not uncommon. However, none have demonstrated a level of corruption as that of one Donald John Trump.

“Unprecedented, historic corruption: an American president commutes the sentence of a person convicted by a jury of lying to shield that very president,” Romney wrote on Twitter Saturday morning.

Romney is the single remaining Republican in the once Grand Old Party. The rest have capitulated and become members of the “Trump Party.” They have bowed to every unconstitutional and fascist demand of the worst man in the world. None of this was done in service to their country, but in a desperate effort to win reelection.

Trust and respect are earned. These same attributes can be lost in just moments, not years. Republicans do not deserve the votes of the American people at any level. Their masters are corporations and the billionaires who control them. Right-wing politicians are the enemies of the working class and cannot be allowed to remain in office.

Trump is the enemy of all true Americans, and Senator Romney is correct. We, the people will decide the future of America in the 21st century.

This is a simple choice, fascism or democracy: rule by a tyrant, or rule by the people. There is no other choice in November, and this is the only place you will read the complete truth.

Political pundits and the men and women who make fortunes attempting to influence your votes in November are charlatans from the right and the left. The decision is about the future of America: the future of yourself and your families. It is as simple as slavery vs a free society.

Trump and his party have chosen to be the enemies of the American people, and we must defeat them or accept the end of the dream of our founding fathers.

If you consider this an exaggeration, you are choosing to be ignorant. Over the last 40 years Republicans have chosen to serve the wealthy and ignore the needs and wishes of 99 percent of the American people. Their goal is to place the working class in a position of servitude: barely surviving while only the super rich experience the American dream.

If this sounds like a revolution, it’s because it is. The harm Trump has caused to our nation will require years and possibly decades to repair. However, most Americans have learned that our nation must never allow a man who hates America to be our president again. Great people and great nations learn from their mistakes.