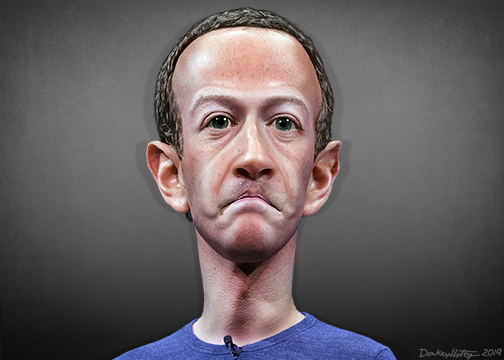 First, I believe that you will not see this article on Facebook; Zuckerberg will take it down. I do not go ‘on’ social media with the exception of publishing my articles on Facebook and Twitter to spread the truth to as many Americans as possible.

That said, this article is intended to end everyone’s participation on Facebook. Zuckerberg continues to allow Trump and right-wing extremists to place lies and conspiracy theories on his site, knowing that they are lies and will aid Trump in his bid for reelection.

The response from corporate America has been swift; removing billions of dollars in advertising revenue. Zuckerberg’s response was arrogant and non-responsive.

“My guess is that all these advertisers will be back on the platform soon enough.” Mark Zuckerberg

Later, he attempted to justify his support of fascism and Trump’s illegitimate presidency.

“You know, we don’t technically set our policies because of any pressure that people apply to us,” he said, according to The Information. “And, in fact, usually I tend to think that if someone goes out there and threatens you to do something, that actually kind of puts you in a box where in some ways it’s even harder to do what they want because now it looks like you’re capitulating, and that sets up bad long-term incentives for others to do that [to you] as well.” 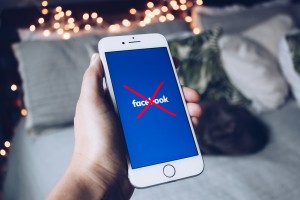 Facebook is an outdated social medium. No one cares about what you had for lunch, and no one wants to read personal attacks against those you choose not to like.

Okay, I’m done, and now I’ll wait and see if Zuckerberg blocks me.