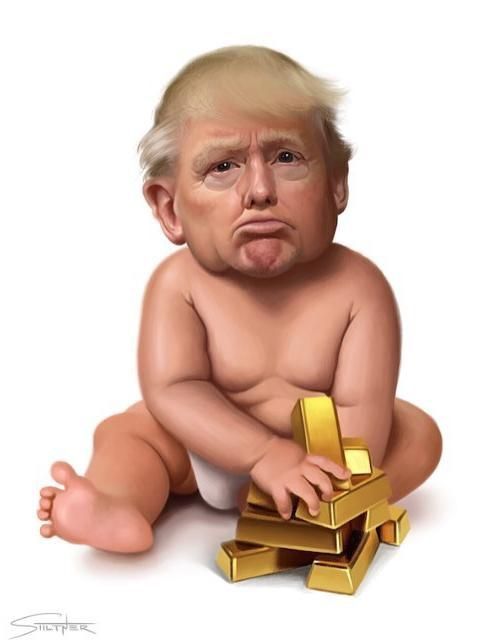 Next month, just weeks before the Republican Convention, Trump’s niece, Mary Trump, will release a ‘tell-all book’ exposing Trump and his family. Mary Trump is the daughter of Fred Trump Jr., Trump’s older brother, who died in 1981.

Because the tale comes from a close family member, it will likely be the most insightful and damning book to date. Trump was livid and quickly ordered Barr to prevent the book from being published.

In a ruling handed down on Thursday, Judge Peter Kelly said the Surrogates Court; a court that normally handles probates, estates and the affairs of descendants; lacked jurisdiction in the case.

“The court has promptly and correctly held that it lacks jurisdiction to grant the Trump family’s baseless request to suppress a book of utmost public importance,” Boutrous said. “We hope this decision will end the matter.”

“Democracy thrives on the free exchange of ideas,” Boutrous added, “and neither this court nor any other has authority to violate the Constitution by imposing a prior restraint on core political speech.”

The argument from Donald Trump, and older brother Robert, is that the entire family had signed an agreement in the late 1990’s related to the will of the family’s patriarch, Fred Trump, who died in 1999.

ALJAZEERA reports: Mary is the daughter of Fred Trump Jr, the president’s elder brother, who died in 1981. An online description of her book, “Too Much and Never Enough: How My Family Created the World’s Most Dangerous Man,” says it reveals “a nightmare of traumas, destructive relationships, and a tragic combination of neglect and abuse”.

“She explains how specific events and general family patterns created the damaged man who currently occupies the Oval Office, including the strange and harmful relationship between Fred Trump and his two oldest sons, Fred Jr. and Donald,” the description says.

Although I have researched information about the Trump Klan since 2015, I have been able to find little about relationships within the family. I am aware of only a few facts, including the reality that at age 13 Donald John Trump was sent to a military boarding school and had little to no contact with his core family during his formative years.

It is now apparent that Daddy Fred purchased his diploma from Wharton: Trump constantly proves that he is poorly educated, and knows nothing about anything. After receiving his controversial diploma, he joined his father’s real estate business. Fred Trump was a confirmed racist who screened applicants for his New York apartments carefully. If the would-be tenant was black, the rental agent was required to place a large red “C” at the top of the application. This was obviously the beginning of Trump’s belief in white supremacy.

Donald and Robert Trump will continue their legal efforts and appeal to the New York State Supreme Court.

Since the beginning of 2020, Trump’s failed and illegitimate presidency has been challenged by a deadly virus, national and international protests related to mistreatment of black Americans by law enforcement officers, a tell-all book from former national security adviser, John Bolton, which he also attempted to block, and now another from a close relative. Tough days for your illegitimate president, but not tough enough.

Trump continues to intentionally divide our nation with the assistance of Fox Noise. He has constantly violated the Constitution with the approval of Moscow Mitch McConnell and his party. He has proven that he is not an American: praising the vile rule of despots including Vladimir Putin, Kim Jong-un, Mohammad bin Salman, and Recip Tayyip Erdogan.

I’ll end this by saying that I am looking forward to Mary Trump’s book. I doubt that it will contain many descriptions of Donald Trump I did not expect, but I’m sure there will be some “juicy tidbits” about the Trump Klan I never expected.