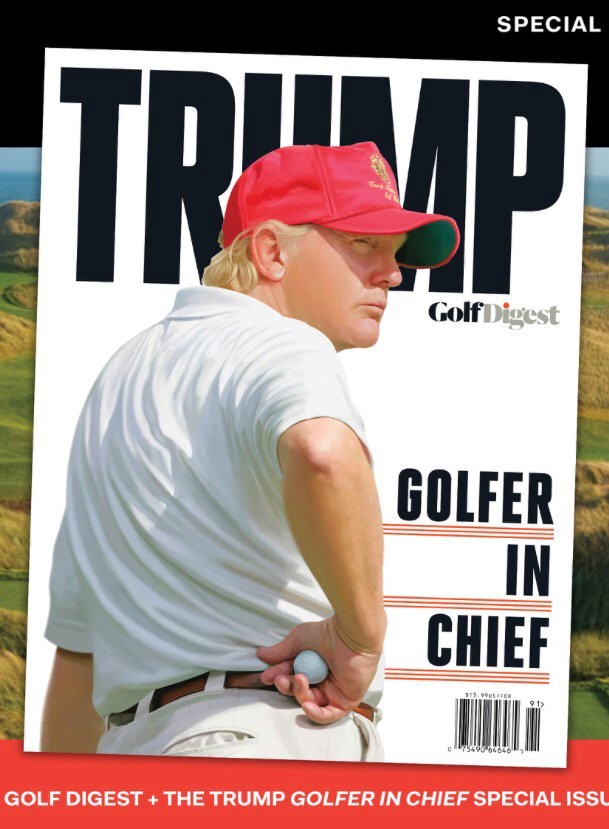 Trump had planned to waste more time and taxpayer money this weekend playing golf at his millionaire’s only resort in Bedminster, New Jersey. Late in the week the number of cases in several states, including the most populous states of California, Florida, and Texas, spiked to new highs. Only because he is very far behind in recent polls did Trump decide it would be a bad idea to play while thousands of Americans are being admitted into hospitals. After all, he caused this crisis to become larger than necessary. 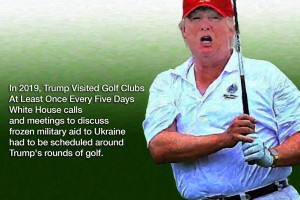 New Jersey has experienced 172,000 cases and 14,914 deaths . Of course, this is not a concern for your illegitimate president. I’m positive that he would have gone anyway if a surging Covid-19 was the only consideration. However, protests across the nation continue to demand law enforcement reform.

Sadly, Republicans are ‘playing games’ with what they claimed was a change in national policy related to excessive violence by law enforcement and murders directed at black Americans. More than 70 percent of all Americans support the protesters. Republican proposals would be nothing more than a band-aid.

2020 has been a tough year for millions of Americans, but far more difficult for Trump, and every bit of that fact was self-inflicted by the orange bully himself. He has proven that he is both unable and unwilling to lead America in a time of crisis.

That alone is more than enough to remove him from the White House,