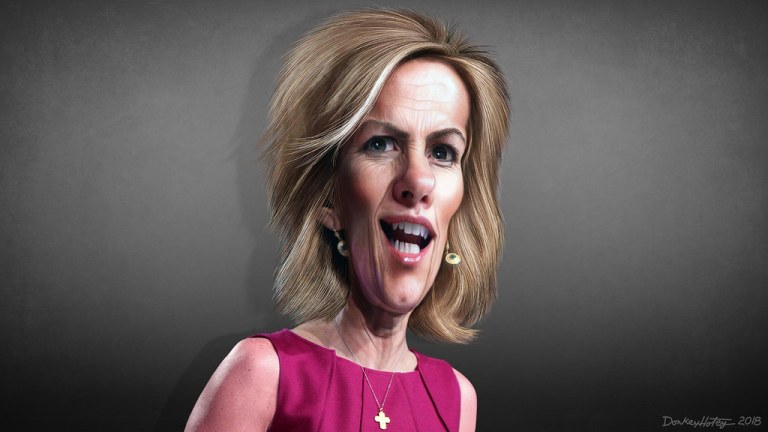 The factual description of Fox News is “the right-wing propaganda machine.” They have proven this to be a fact since 1986. If it is a tool for the Republican Party, it must share the beliefs of its clients. This means that they are racists, bigots, homophobes, Islamophobes, Anti-Semites, and misogynists.

Fox’ employees are not legitimate journalists or even amateur reporters. They are paid liars whose only purpose in 2020 is to protect the illegitimate presidency of the worst man in American history. When any politician, legitimate newsperson, or celebrity criticizes Trump, they are obligated to defend him without consideration of the facts.

In 2018 Laura Ingraham attacked NBA superstar LeBron James after he criticized Trump for his racist and bigoted beliefs. The personal commentary was recorded on her pitiful broadcast.

The clip shows the way Ingraham went after LeBron for criticizing Donald Trump back in the day … when she told the NBA star, “Keep the political commentary to yourself, or as someone once said, ‘Shut up and dribble.'”

James could have responded as crudely as the fake newsperson and suggested that she “go s**ck someone’s d**k and be useful, but he did not. I admit, I might have.

In June of 2020, after NFL superstar quarterback Drew Brees attacked Trump for his failures and personal attacks on Colin Kaepernick, Ingraham had a far less aggressive response.

“He’s allowed to have his view about what kneeling and the flag means to him.”

Is it significant that LeBron is black and Drew is white? Hell yes.

Today LeBron confronted Ingraham once again after she defended Trump’s racist and bigoted actions and comments about the current protests which began after George Floyd, a black man, was murdered by a cop nine days ago.

“If you still haven’t figured out why the protesting is going on. Why we’re acting as we are is because we are simply F-N tired of this treatment right here! Can we break it down for you any simpler than this right here????”

He added, “And to my people don’t worry I won’t stop until I see CHANGE!!!” #ShutUpAndDribbleThisPowerfulBlackManComingFullSteam

Other superstar athletes across the country weighed in on the clip as well … with L.A. Chargers receiver Keenan Allen saying, “Wow … so Bron and KD need to shut up and dribble… but DREW BREES (white man) can have opinions … RACISM!!!”

TMZ reached out to Fox News for comment, but so far, no word back. 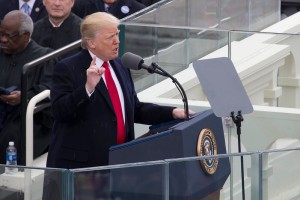 There were many serious issues facing our nation in 2017 when Trump became your illegitimate president. None of them have been addressed by the orange buffoon’s failed administration in over three years.

Racism is America’s biggest problem, and why our nation never has and never will be great until our country grows up and joins the rest of the developed world.

We are a backwards nation, and with Trump in the White House our move towards the past is accelerating. Anger, hatred, and violence encouraged by Trump have replaced compassion and understanding. America is less of a country under Trump’s fascist reign.

I am not addressing this article to Trump’s cult, Americans who have chosen ignorance over fact and watch Fox hour after hour each day. I am appealing to real Americans who love their country and believe that with effective and caring leadership the United State could become the greatest country in the world.

If Trump and his party, who continue to call themselves ‘Republicans,’ are removed from Washington, hope will return. We can defeat the enemy: the right-wing. Vote on November 3rd.