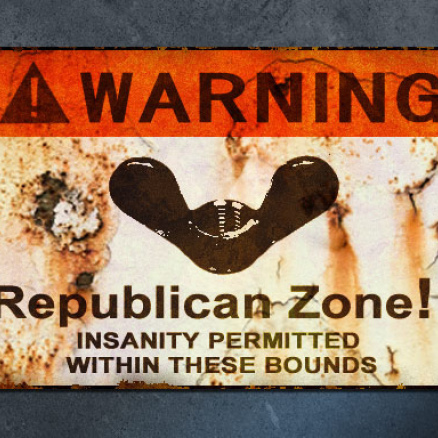 No pretending; Trump’s immigration policies are actions of pure racism. Because of his failures, American companies are facing a shortage of qualified employees who are choosing Canadian companies instead of American.

“While the States has gone, ‘Let’s make it difficult to get the employees here on a visa,’ Canada’s gone the exact opposite, and it’s beneficial for Canada,” co-founder of TechToronto Alex Norman told NPR. ”You had a fast-growing ecosystem here that’s been getting a shot of steroids.” NPR also interviewed foreign tech workers in which it found that many chose to apply to Canada rather than the U.S. because of the less restrictive visa application and approval processes.

Trump’s immigration policies and support of the NRA resulting in multiple mass shootings discouraged tourism from foreign nations. Multiple businesses dependent upon the tourism industry lost tens of millions of dollars and tens of thousands of jobs.

Trump’s ill-advised tariffs cost American workers to lose their jobs. Farmers were forced into bankruptcy and foreclosure at the highest rate in more than a decade.

Trump’s misnamed “tax reform” proved to be what I said it would be; a gift to the super rich and large corporations. Trump proved my other claim. There are no real ‘conservatives’ in the Republican Party. Jim Jordan and others are frauds. They are not saying a single word about the result of Trump’s huge cut in corporate taxes. In 2019 he added 1.2 TRILLION dollars to the national deficit. That’s right; 1.2 TRILLION.

When a real president, Barrack Obama, was working in the Oval Office, thousands of good paying jobs were added in the expansion of green energy. Not a single ‘good paying job’ has been created in three years of Trump’s failed administration.

Dozens of experts are forecasting a recession far worse than the one caused by George W. Bush’s failed fiscal policies. A “great economy” cannot flourish if the deficit continues to grow; and it will.

Finally, and the most important fact of all. The cost of higher education makes it too costly for young men and women who are not wealthy to attend our colleges and universities. Every year America is losing some its best young minds because of the rise in cost of tuition, books, lodging, etc.

America will never be a great nation until we change two current situations; end racism and ensure that all younger Americans have access to higher education.

Trump’s supporters must cease acting like a cult and face reality. Their demagogue has failed our nation’s people and it is getting worse every day. The only reason to continue loyalty to the orange man-child is because you share his views of white supremacy, Islamophobia, homophobia, sexism, and low-income Americans are unworthy of improving their quality of life.

My eight novels are now available on Amazon; CLICK HERE; the Kindle app is a free download