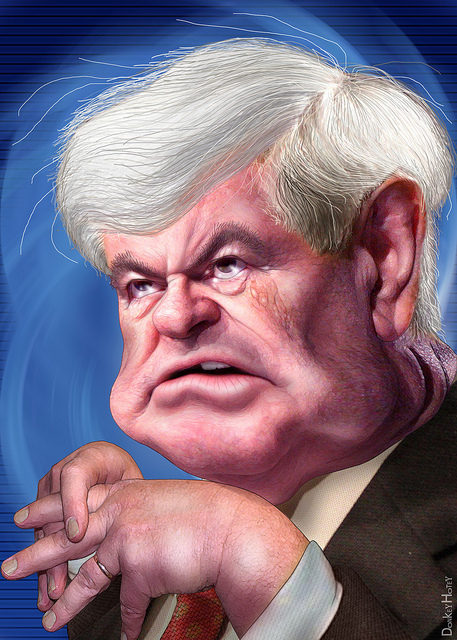 It’s likely you will be hearing much about Missouri’s Republican Governor Eric Greitens. It’s not because he had an extramarital affair, we’re all used to hearing these charges about members of the party of ‘family values.’ He has been indicted on charges of ‘invasion of privacy.’

Greitens said that he made a ‘personal mistake,’ but did not commit a crime. He is accused of threatening to expose naked pictures of his mistress if she made the affair public.

The indictment states that he “knowingly photographed” a woman identified by her initials “in a state of full or partial nudity without the knowledge and consent” and “in a place where a person would have a reasonable expectation of privacy.” Then he “subsequently transmitted the image contained in the photograph in a manner that allowed access to that image via a computer,” according to the indictment.

The colloquial term is “scumbag.”

Now if you think that this is unusual for a Republican, you would be very mistaken. Republican Congressmen set up a ‘slush fund’ which has been used to silence women who charged Representatives with sexual harassment or sexual assault.

The phrase is ‘here we go again.’

I think back to the one man who began comparing Democrats and Republicans during Bill Clinton’s administration. Then Speaker of the House, Newt Gingrich, was attempting to further slander Mr. Clinton and pretend that his party was pure. Then he was removed for ethics violations.

Here’s what this ‘champion of family values’ did with three marriages. Gingrich divorced his first wife because she was ‘not attractive enough.’ When he met the woman who would be his third wife, he decided that he wanted to remain married to his second wife, and asked her for an ‘open marriage.’ She declined. He then served her with divorce papers while she was undergoing cancer treatment in a hospital.

The Republican Party is a facade. They lie about everything and will say anything to win reelection.

Greitens is just another despicable Republican who says one thing and does something else. He is facing time in prison, but the influential, wealthy and powerful seldom pay for their crimes.

My five novels are available on the free Amazon Kindle app; CLICK HERE